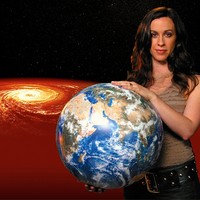 but I need to talk to somebody

and you're not going to die any time soon"

and yes you're a fine woman and I cringed

I too once thought I was owed something
https://www.coveralia.com/letras/i-was-hoping-alanis-morissette.php

I too thought that when proved wrong I lost somehow

I too once thought life was cruel

and she threw a shoe at his head.

I had to watch my tone for fear of having you feel judged.