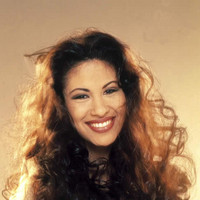 We all think that being
in a big label was awesome
but we were a little scared
https://www.coveralia.com/letras/spoken-liner-notes-by-the-family--intro--selena.php
but we wanted