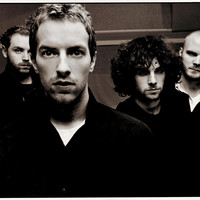 God, only God knows I'm trying my best
https://www.coveralia.com/letras/yes-coldplay.php
But I'm so tired of this loneliness

So, up they picked me by the big toe
I was held from the rooftop then they let go